A foundation dedicated to energy selfsufficiency

With the aim of stimulate Energy Saving and Efficiency actions in the island of Tenerife, the Cabildo Insular of Tenerife encouraged the creation of the Agencia Insular de Energía de Tenerife. The proposal was submitted to the “Intelligent Energy-Europe” program, VI EU Framework Program, together with the islands of Samsø (Denmark) and Iceland.

The Agencia Insular de Tenerife was constituted as Foundation on the 26th of July of 2005. Several actors representing different sectors implied in the Agency activities and beneficiaries of these actions actively participate as members of the Insular Agency.

AIET is a non-profit foundation, independent, fully autonomous and administered by a management board.
Since 2009 AIET is a self-financing  foundation (projects and services) 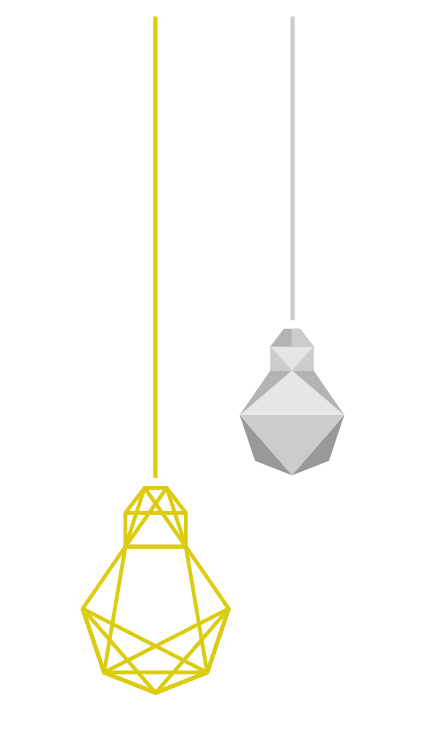 AIET is a non-profit foundation, independent, fully autonomous and administered by a management board.
AIET’s management board is chaired by Cabildo de Tenerife (Tenerife’s Island Council) and is formed by key socio-economic stakeholders: 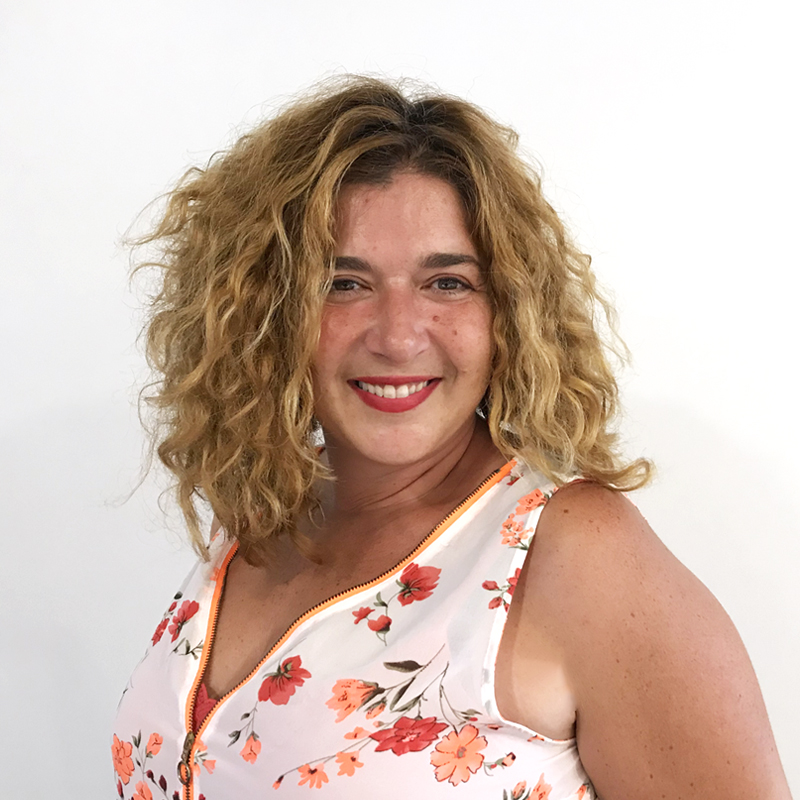 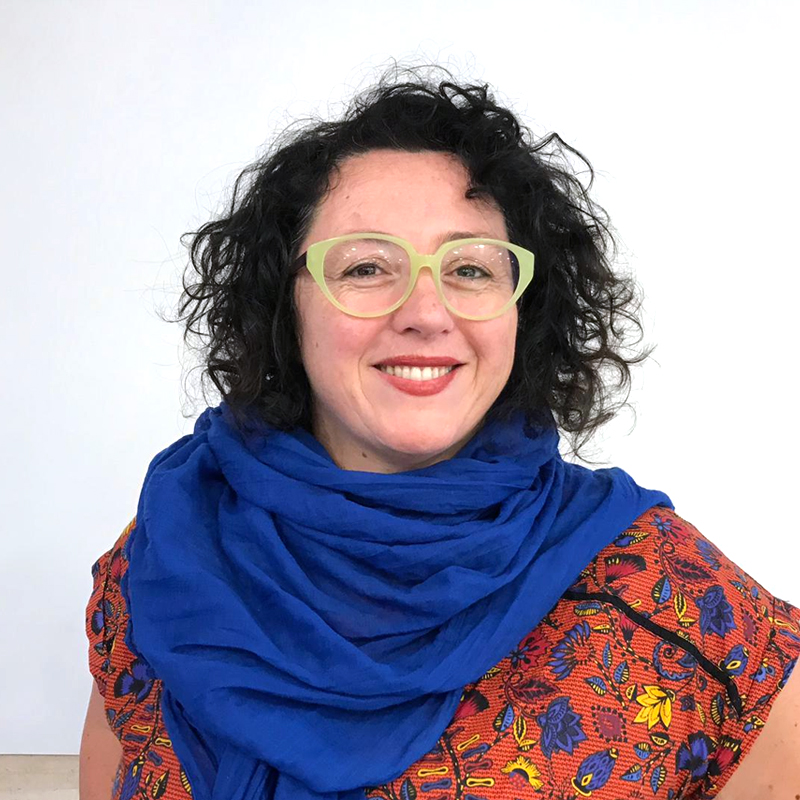 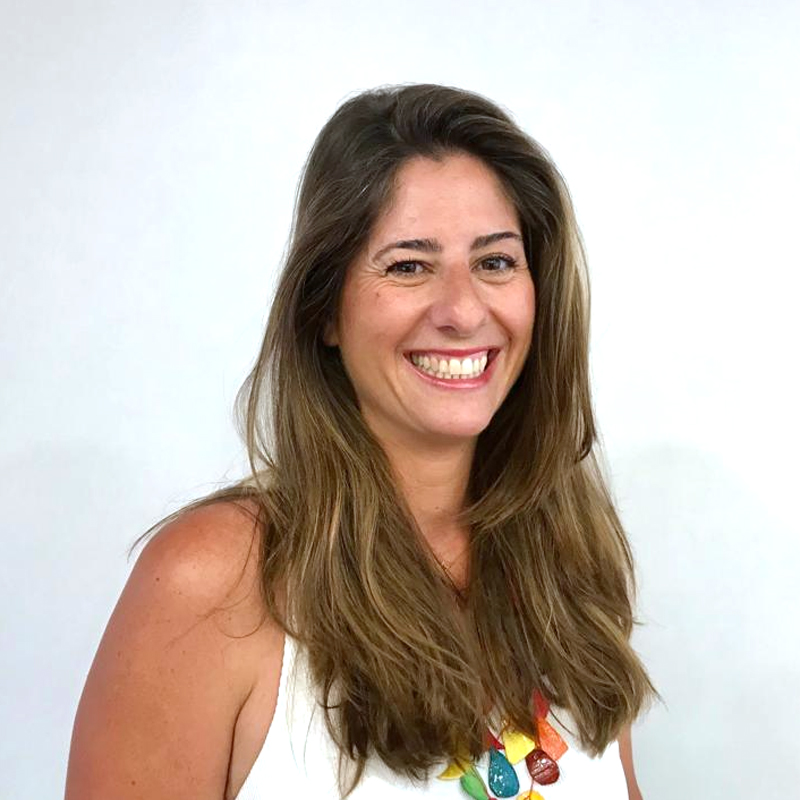 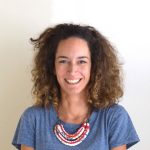 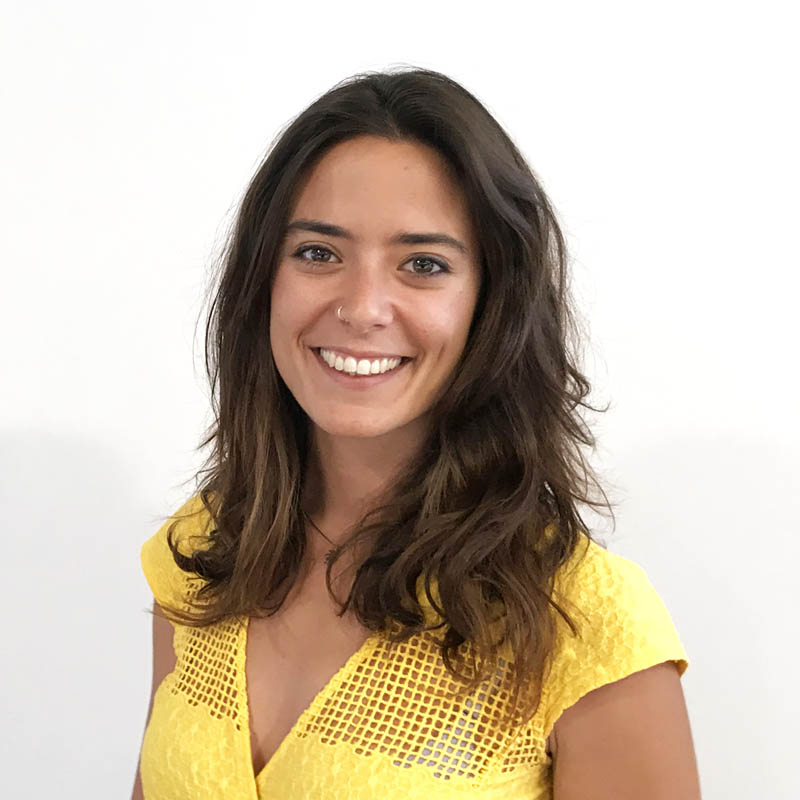